Exit Drills in the Home (EDITH) 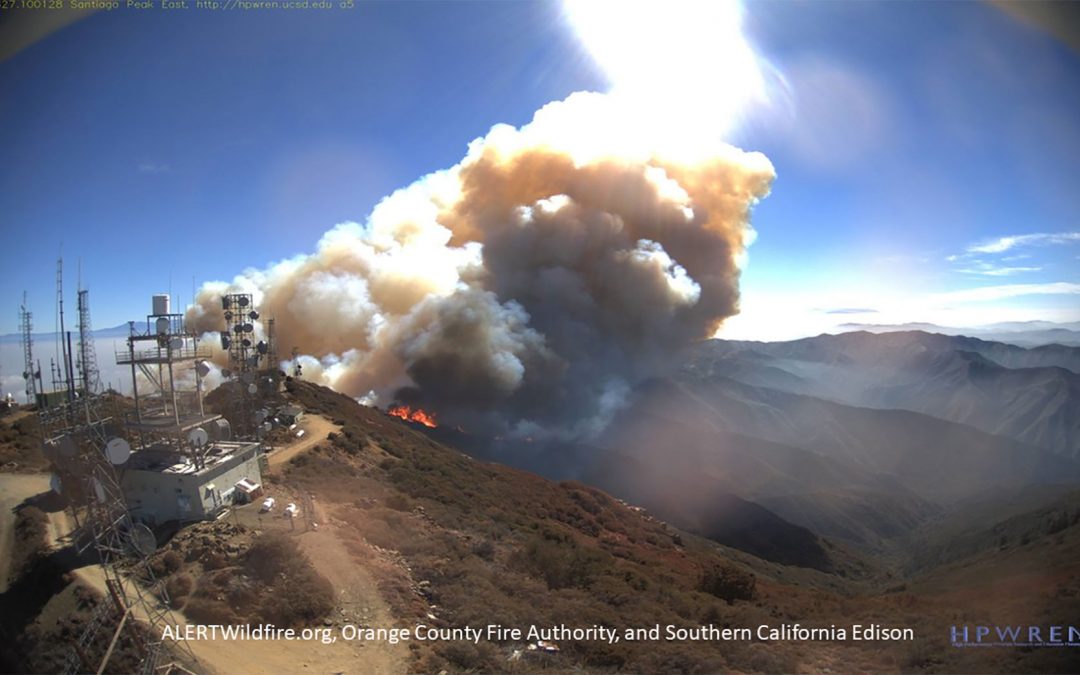 BERT offers extensive training based on FEMA concepts.  This is one of the hundreds of mini-lessons offered.

There’s published emergency plan called EDITH, exit drills in the home, or fire escape plans.  Nationwide, more than four thousand people die each year and more than twenty thousand people are injured in fires.  This is simple statistic on people getting out in the event of an emergency — every second counts.  That’s why we have smoke detectors and that they should be tested regularly to make sure that they work.

Practiced escape plans will help you get out quickly.  Remember you practice how you play.  That’s the same thing in any sports or endeavor; if you don’t practice, you’re not going to be that good at that venture.  First responders practice all the time.  When they were in an academy they learned to keep doing the same thing over and over and over again until they don’t have to think about it anymore.  They just automatically rise to their training.  If a situation happens, they are going to do this or that as they were trained.  And, they are constantly thinking about an alternative.  It is imperative that you and your family practice.  Don’t make it silly or bring fear.  BERT’s purpose is to alleviate fear.  Break it into pieces.

<here> is a link to active fires and evacuation areas in Orange County.