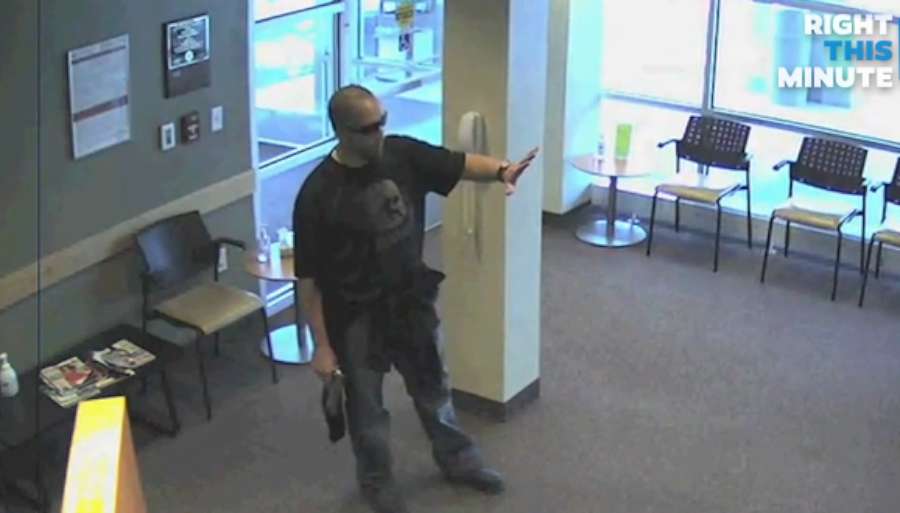 According to FOX in LA today,

A man with sunglasses walked into a hospital in North Logan, Utah and asked to speak to a doctor. He was speaking in a threatening tone, so security was called to escort him out. Jason Burr, 34, pulled out two hand guns when he was approached by a guard. Shortly after the initial threat, agent Clint Lund went into the hospital and shot the suspect three times. It turns out that the same hospital that he threatened then treated his wounds for three weeks.

You never know when you’ll be faced with an active shooter on the premises. BERT advises preparation for this contingency with its new Active Shooter online training module.  It’s inexpensive, quick and the best way to feel prepared. This one turned out ok for everyone except the shooter, but the next incident might not.